Home > News > Frame Music UK – Review of “The Fire Within”

Frame Music UK – Review of “The Fire Within” 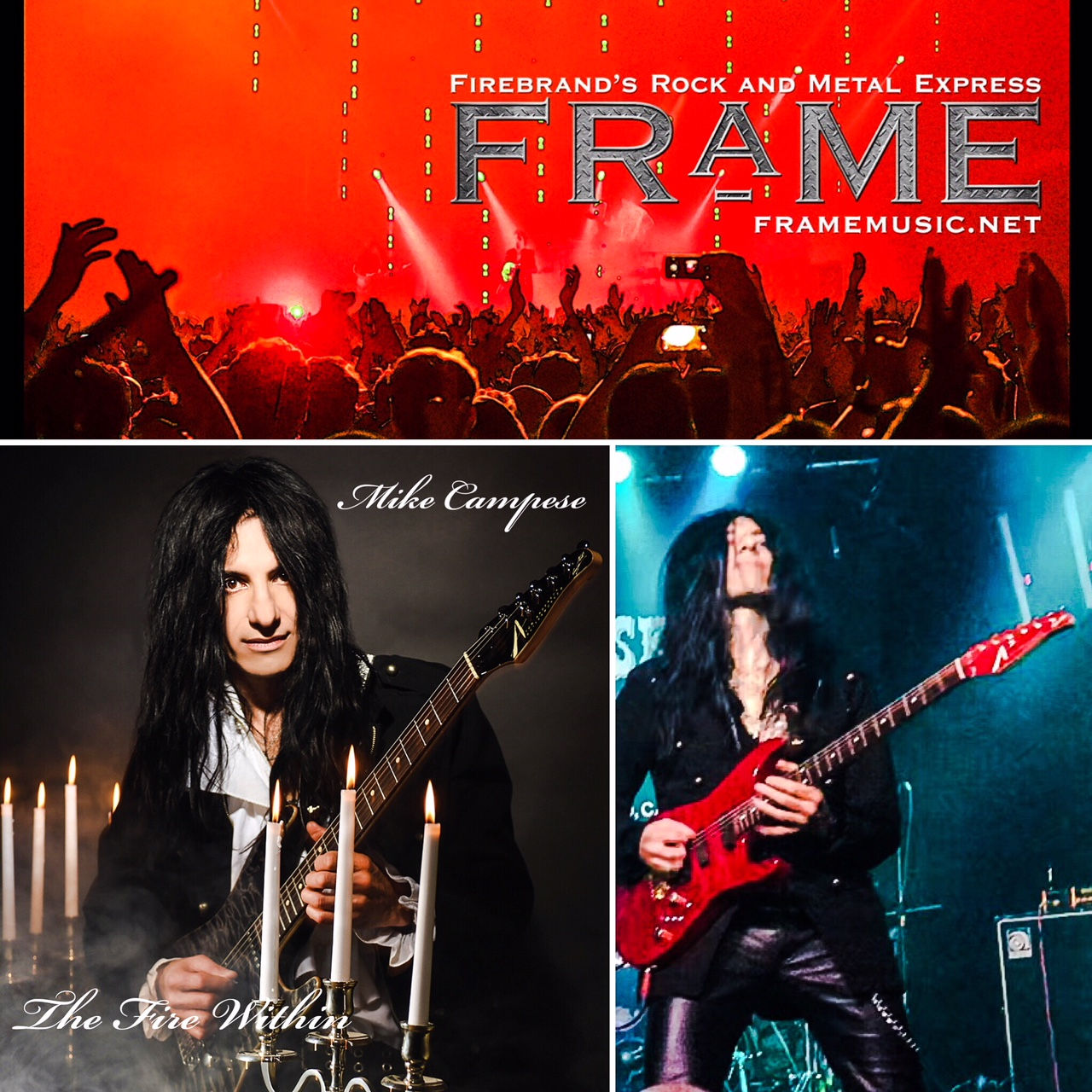 “The Fire Within” is the tenth solo album by virtuoso guitarist/composer, Mike Campese, consisting of seven instrumentals and five songs with vocals. He is joined on this venture by the powerhouse drumming of Patrick Johansson, formally the drummer for Yngwie Malmsteen. Mike is known for being a solo artist, writer for various guitar magazines, and also as a past member of Trans-Siberian Orchestra. Here are treated to a real gamut of melodic shredding, as he keeps it all within the song structure without going too overboard, but with this style of music there are always going to be a million notes to the bar. However, it is the restraint that really marks this out, so although there are indeed times when the strings melt in a blur, there are others where he uses sustain, and it is the combination of the two that really set off the dynamics. To be truly loud, one has also to be quiet, and this is how Mike really demonstrates his skills. For me it is on the instrumentals where he allows himself to really let rip, and this is more of where his passion shines through.

A formally trained guitarist, he understands the need for multiple styles and moves from blues through modern shredding guitar and power metal into more classical forms. “All Alone” commences with classical guitar, before it shreds, and then in come the vocals. In truth, the vocals are okay, but nothing special, and if a singer had been employed then it would have taken this to a new level. But, even as it is, this is a very enjoyable album for anyone who enjoys this style of music.