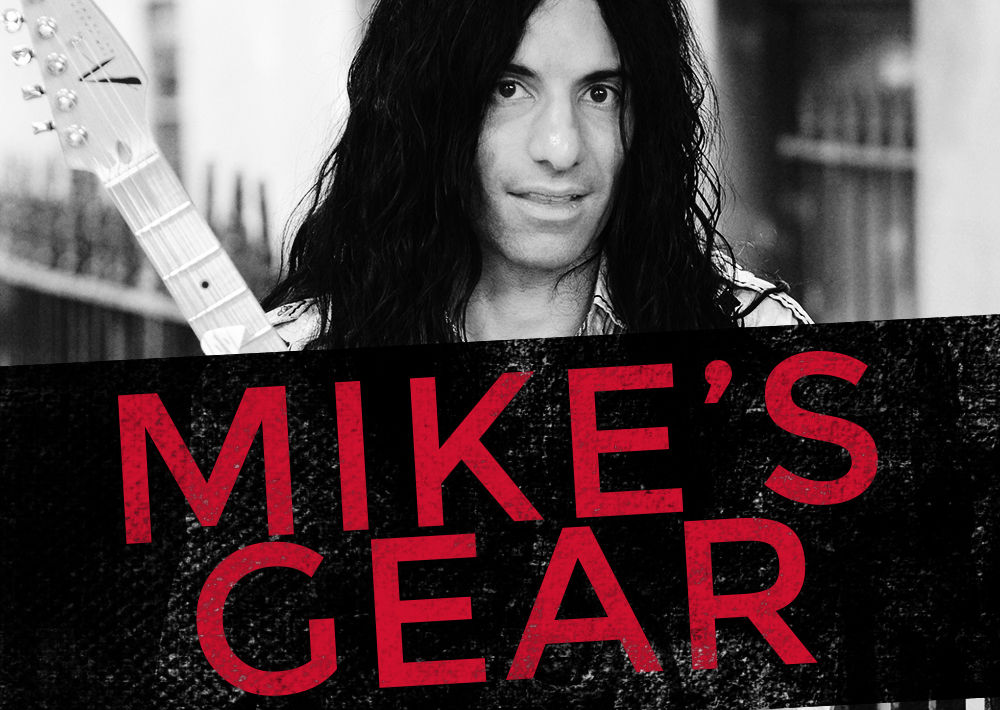 Mike owns and has several guitars that he uses live and in the studio. His primary guitar is a Tom Anderson Grand Am – translucent red. Mike originally purchased this guitar while living in Hollywood, CA back in the day and has been Mike’s main guitar ever since. Since this guitar is extremely rare, more recently Anderson has made Mike a newer version of this model and only brings the newer ones out on the road. Mike has a few versions of this model and several other Anderons as well.

Not only does Mike play electric guitar, he does play acoustic guitar live and in the studio. His main acoustic guitar is an Ovation 1992, Collectors Series model. Mike does have a couple other acoustics he will use in the studio, like a Ovation 12 string and a Alvarez Yairi, classical guitar. 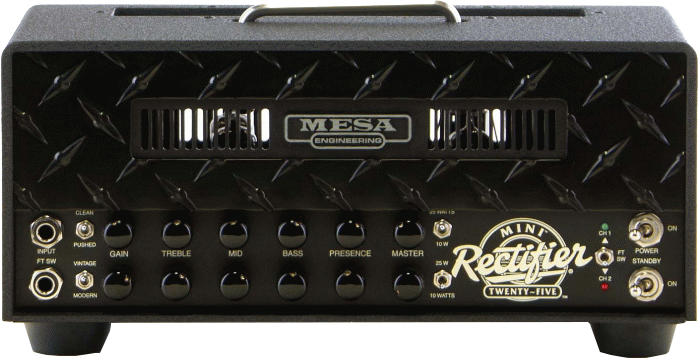 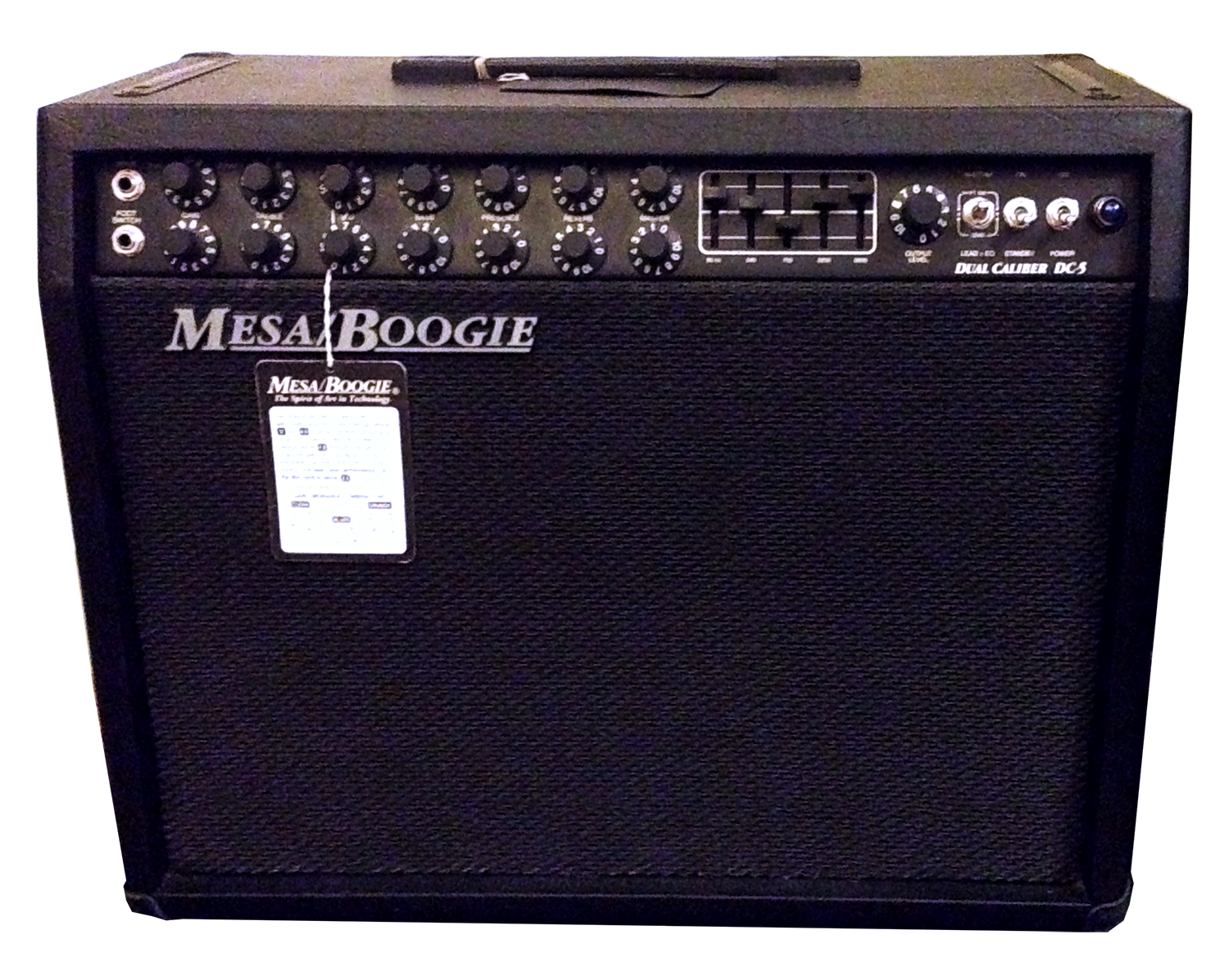 Mike’s primary cabs are Mesa Boogie Dual Rectifier cabinets loaded with Celestion speakers. Depending on the venue, Mike will run additional cabs. Mike still has and will add additional cabs for larger venues, a Marshall JCM 800 Lead 1960 A and B cabs 4×12 purchased back from his high school days, they are both loaded with G12-75w Celestion speakers.

Mike owns several different effects and rack gear. For live, he mainly uses a TC Electronic G-Force for his reverb, delays and chorus etc. A Furman PL-8 E Power Conditioner and a wireless unit are also in the rack. 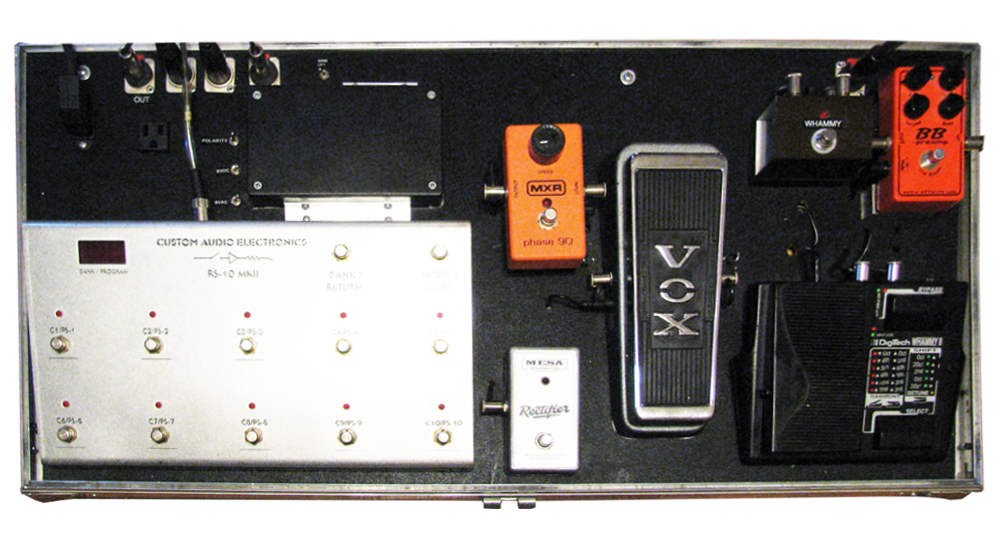 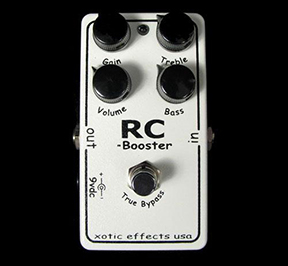 For floor effects that are on Mike’s pedalboard, there is a Vox Wah, Clyde McCoy model, a Digitech Whammy 2 Pedal and a MXR phase 90. Mike also uses boost pedals by Xotic Effects, which mainly is the BB preamp that he will use for live and in the studio. He will use other boost pedals by Xotic Effects for live and in the studio, the RC Booster and a EP Booster. 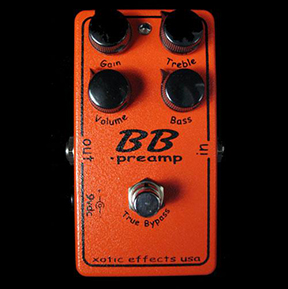 Also, on the floor, Mike uses a Custom Audio Electronics RS10-MK2 – Midi Foot Controller to control his G-Force in the rack. The midi controller is connected to a custom midi box Bob Bradshaw made for Mike that is placed in back of the rack that is connected through midi to the G-Force unit. 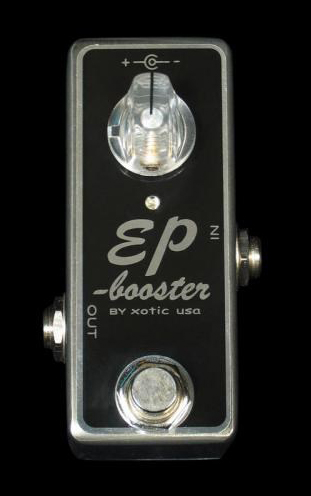 There is additional floor effects Mike uses for his acoustic guitar, a MXR Dyna Comp, a Boss RC-20 looper, a TC Electronic Hall Of Fame reverb and a TC Electronic Flashback delay. Mike will sometimes mix and match these effects. 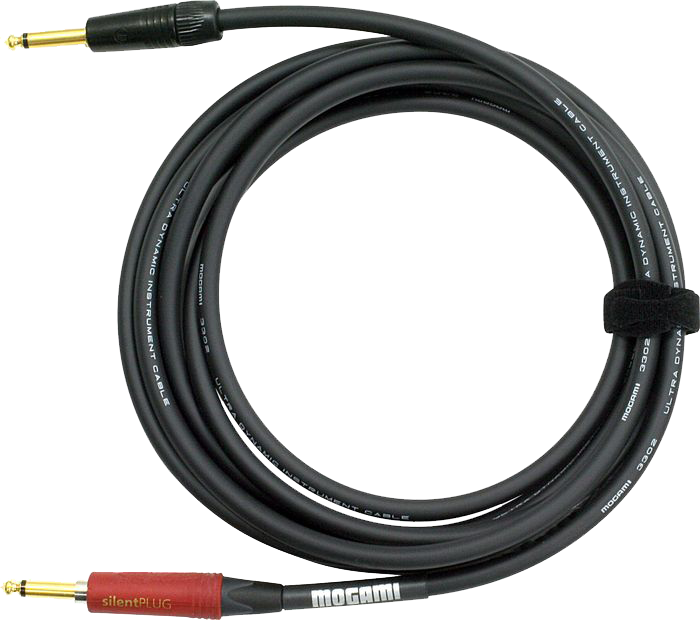 Mike uses all Mogami cables for live and studio. His primary cable is the Mogami Platinum series instrument cable and he also uses the Mogami Gold series as well. 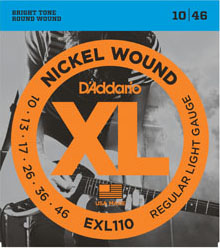 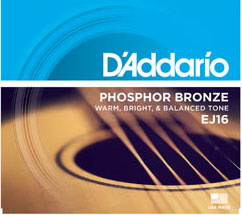 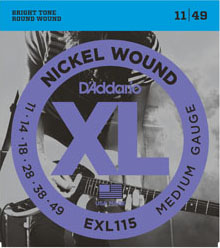 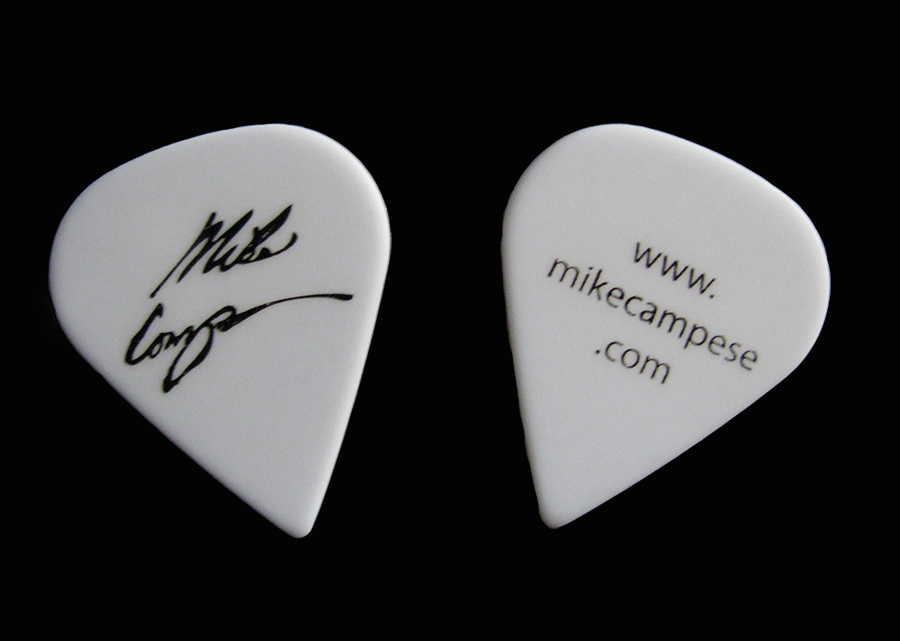 The pics Mike uses are white Dunlop Sharp 1.5, picks with Mike’s signature on them.